Avila Work City: the new and pioneering concept of workspaces

25Nov
Avila Spaces presented as a success case in two...
During the Cowork Summit (Madrid) and the Cowork Europe Conference 2022 (Amsterdam), Avila...

17Sep
Avila Spaces organizes the fourth edition of Avila...
The corporate event was attended by a group of 100 clients and partners, including participants... 22Mar
Avila Spaces and ActivBookings join forces to offer...
Since early 2022, companies and digital nomads can book experiences on the ActivBookings... 17Dec
Avila Spaces helps IPO with solidarity wine sale
After the great success of 2020, Avila Spaces once again celebrates the Christmas season with... 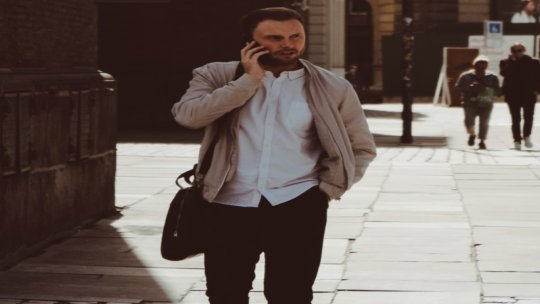 27Aug
The world will go back to the way it was
A few days ago I needed to book a doctor’s appointment and called my Hospital. 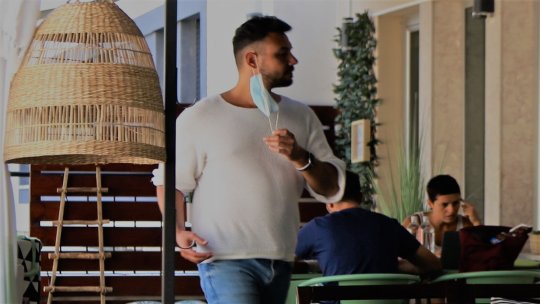 09Aug
Try out the new Avila Spaces Pateo for a week
Avila Spaces will offer free access to the new outdoor workspace, the Pateo, with Wi-Fi, drinks,... 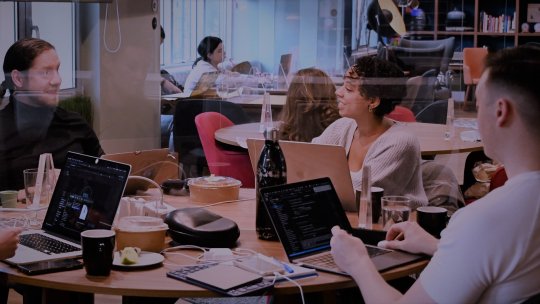 02Jul
The Hybrid Work Model in the 4th Industrial...
Every Industrial Revolution marks a transition point in humankind history. 21Apr
A new flexible working model
Flex Office is an alternative to corporate headquarters and employees' homes.The most... 29Mar
Avila Spaces donates 1.025 euros to the Lisbon IPO.
The value was achieved with the sales of solidary Avila Selection wines. The sales of the...
See all articles
Subscribe Newsletter
Follow Us
Contact us
Avila Spaces Phone: +351 213 303 723