29Mar
Avila Spaces donates 1.025 euros to the Lisbon IPO.
The value was achieved with the sales of solidary Avila Selection wines. The sales of the... 15Mar
Avila Spaces and Unoffice promote remote work in...
With the new protocol signed between Avila and unOffice, the doors open for a stronger promotion... 26Feb
Virtual Office: Reduce costs and increase...
Fixed costs represent one of the major constraints that companies face in times of crisis,... 25Feb
About the pandemic and new work trends
This new hybrid model, translated into the rental of an office or job description in our cowork,... 17Feb
QSR Consulting and Avila Spaces launch ?Tertúlias...
The sessions will take place in a hybrid model, with professionals from the artistic and... 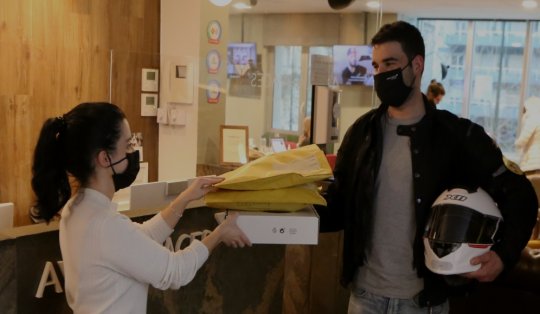 01Feb
Avila Spaces Launches Low-Cost Virtual Offices for...
This new service from the Lisbon coworking space follows the 40% increase in demand for virtual... 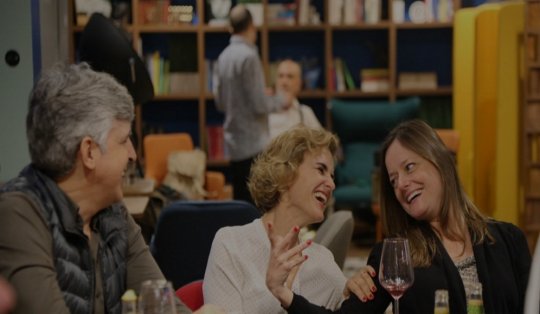 11Jan
Avila Spaces is nominated for the best coworking in...
After having won the Best Coworking Award in Lisbon in 2019 and having been considered the Best... 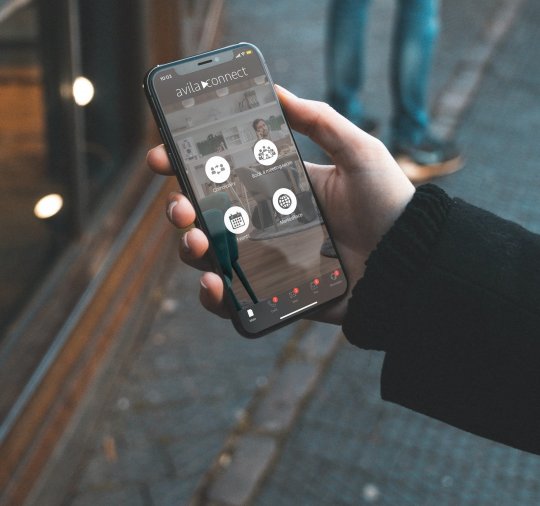 15Oct
Avila Spaces includes 6 months of free gym in all...
The partnership between Avila Spaces and the Fitness Park gym network takes place in the context... 06Oct
Avila Spaces organizes 2nd edition of Avila Golf...
The corporate event had a group of 22 golfers and Avila is already planning the 3rd... 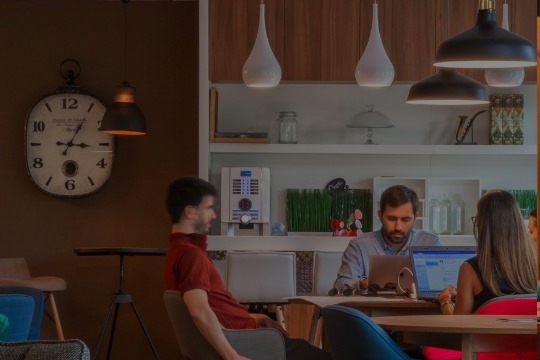