What is a Coworking? 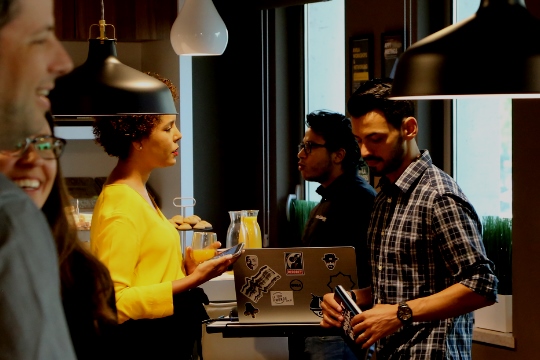 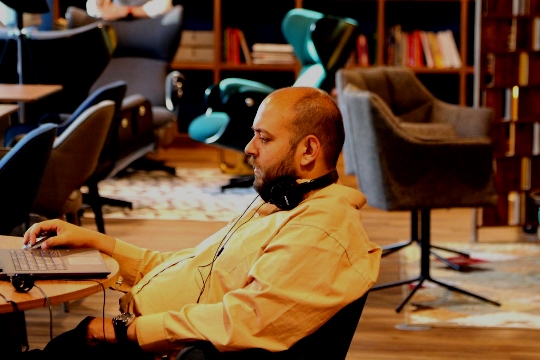 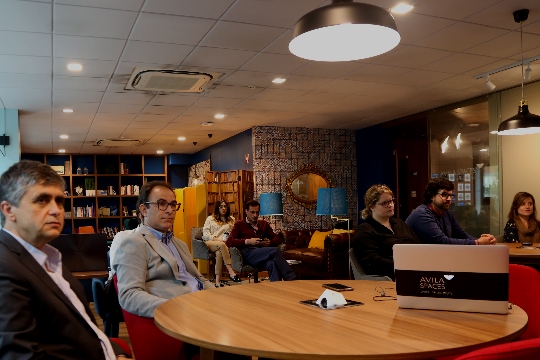 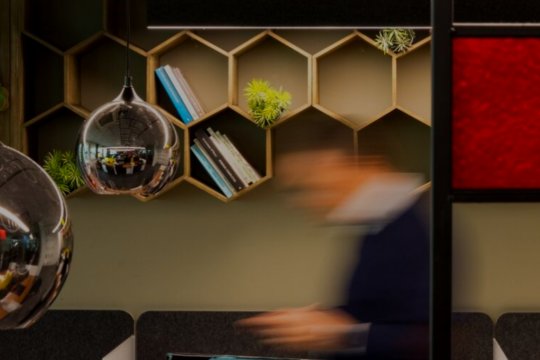 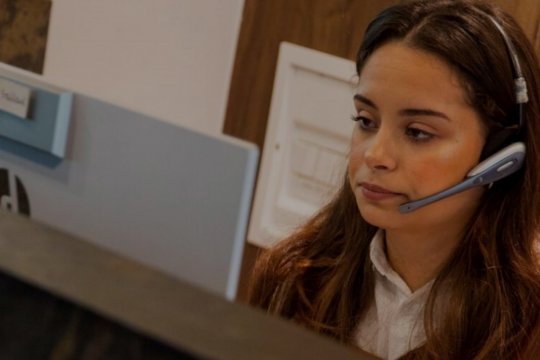 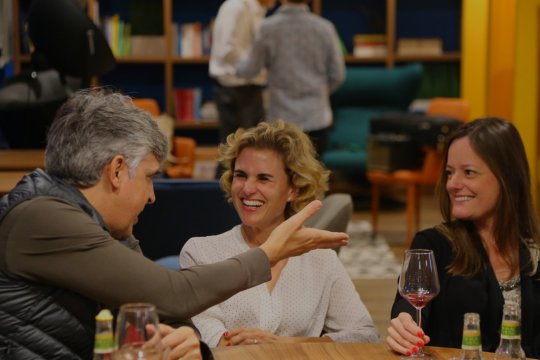 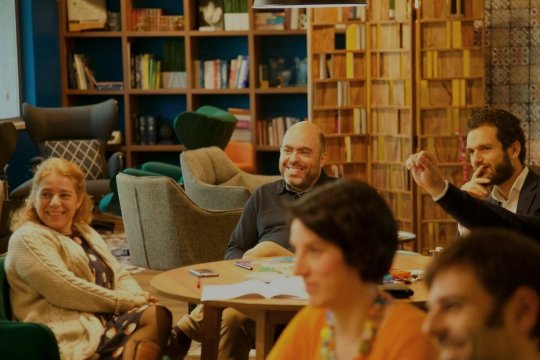 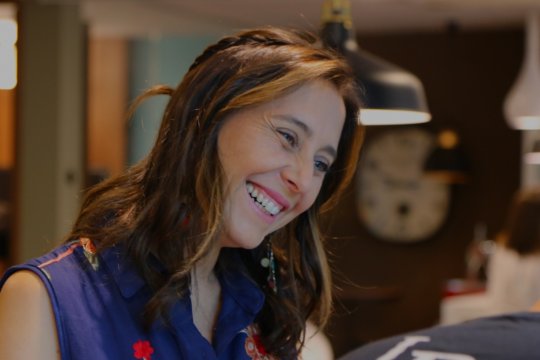 08May
Advantages of a Virtual Office
Ernest Hemingway used to say, ?We can only be sure that we genuinely own something, when we... 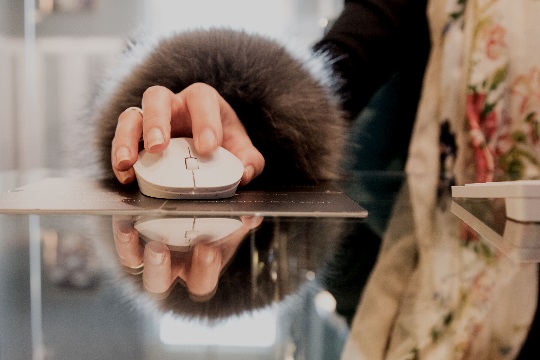 10Apr
What is a Virtual Office?
We are, decisively and definitively, in an era where enjoyment of goods and services is more... 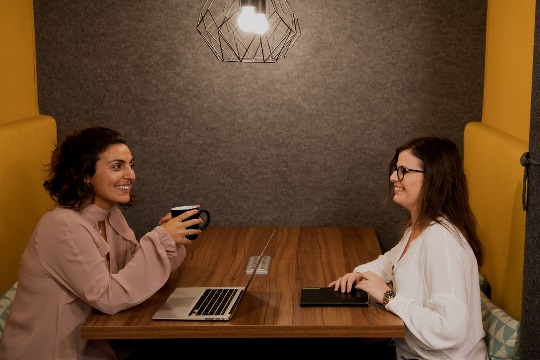 03Feb
Coworking in Lisbon: Enjoying life
The slogan of Avila Spaces, a physical and virtual office space, is ?Work, Relax, Enjoy.? The... 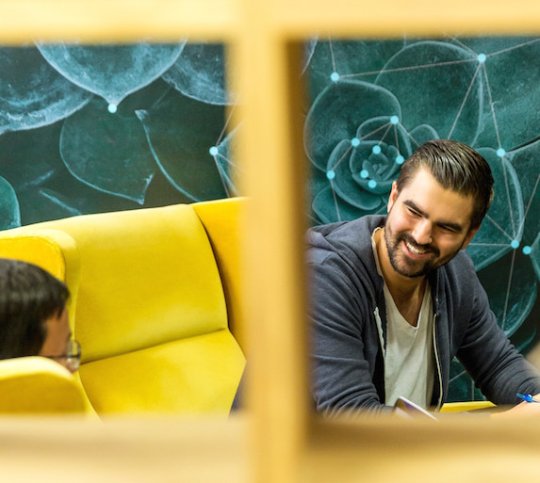 15May
New generations emerge leading the change to...
Today, Avila Spaces, a market leader in virtual offices and shared workspaces in Portugal, has...
See all articles
Subscribe Newsletter
Follow Us
Contact us
Avila Spaces Phone: +351 213 303 720